A citizen science initiative to isolate capitalism on a genetic level.

The dominant political narrative denies the possibility of any real alternative to capitalism. This resignation to the status quo relies in part on a mostly unspoken but nevertheless always-present assumption that our current political, cultural and economic realities are fundamentally unalterable because they are products of "human nature" itself. The logical conclusion of this viewpoint is that capitalism has, in some very real way, a physical basis in our bodies, that capitalism is itself hardcoded into our DNA.

The Capitalist Gene is an initiative to tackle this assumption head on by collecting genetic samples from noted capitalists and capitalistic ambients, in an unprecedented cooperative effort to isolate capitalism on a genetic level. 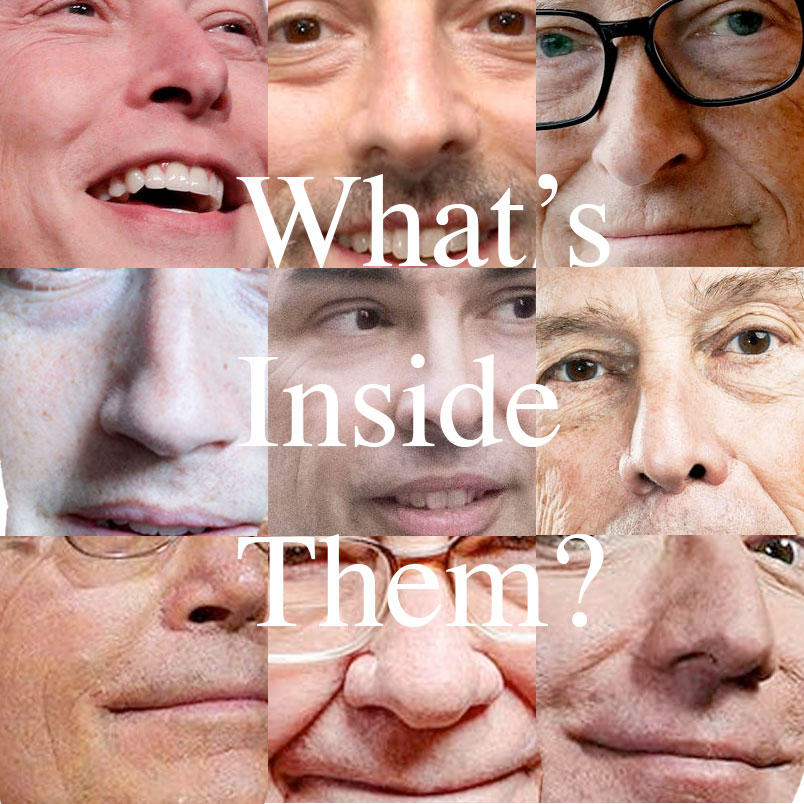 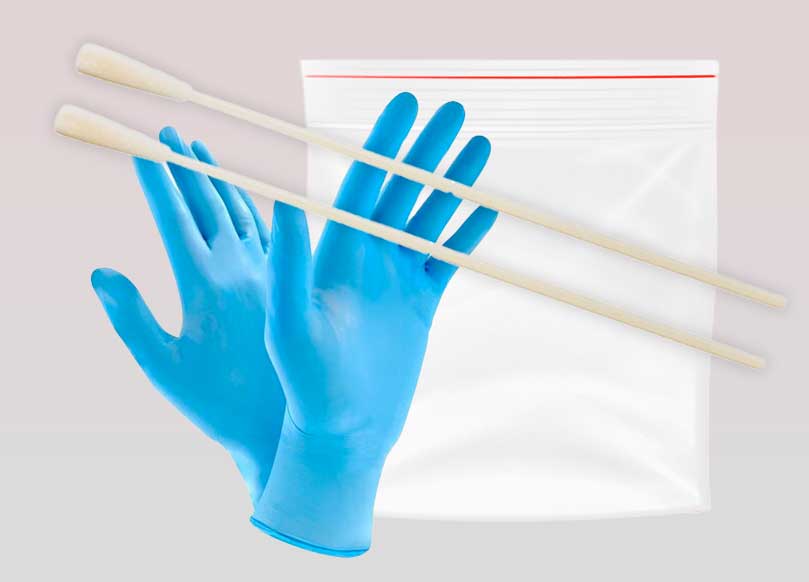 Follow the steps below to collect and submit a sample using a collection swab. 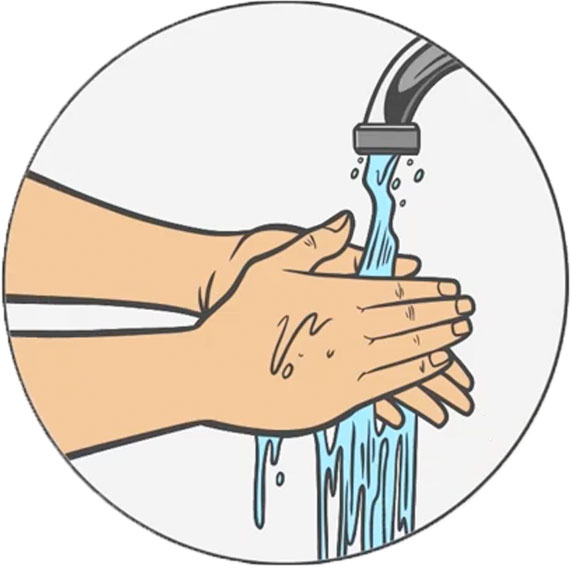 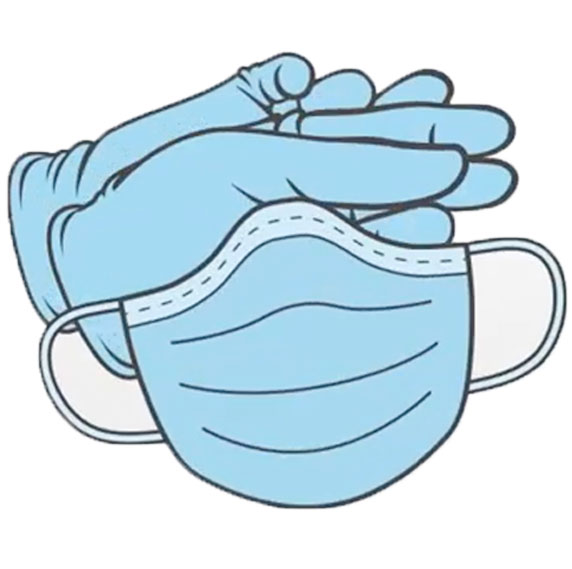 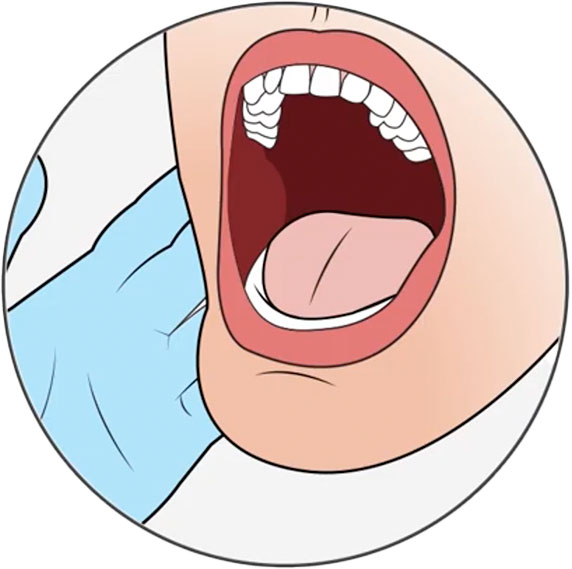 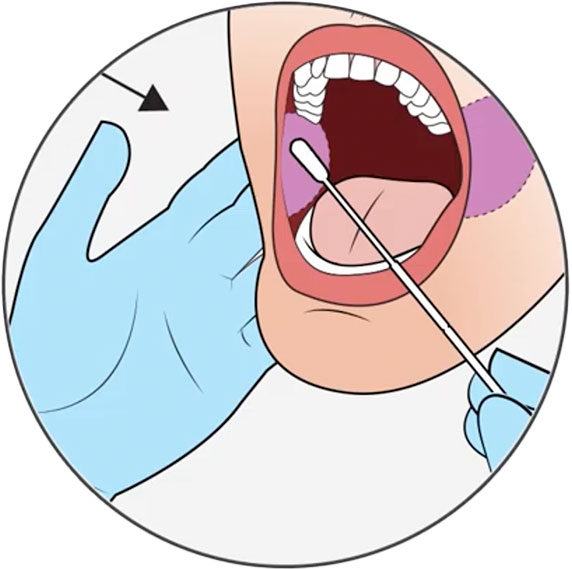 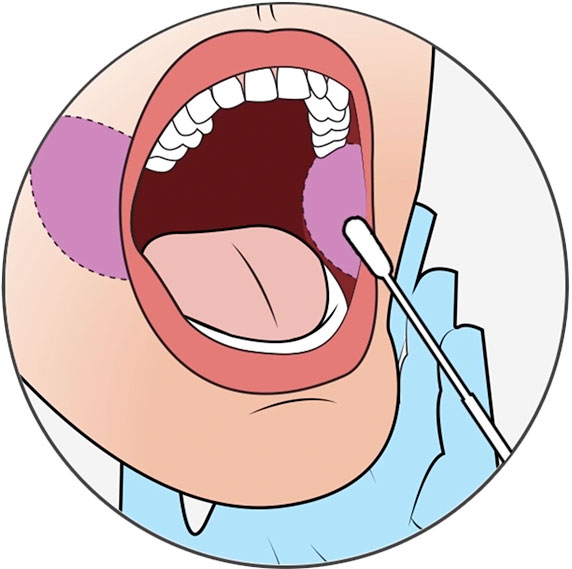